Is there any end to skills shortage? (Martin Healey)

Topic Development
Dit artikel delen:
It has been the never-ending cry from the IT industry (and I suspect most other industries too!) that there is, or soon will be, a skills shortage. In fact there is not so much a shortage of skills as a shortage of skilled people.

In general there are not enough trained people to service the needs of organisations. This is an inevitable situation and it will go on for the foreseeable future because there is always a new technology or system to cope with. The only way in which there could be an end to a skills shortage would be if there were no further developments, which of course is not a feasible scenario.
The obvious conclusion is that we will have to learn to live with this problem. There is thus a management skill required to minimise the problem, and that would appear to be a skills shortage in its own right! This however is not a new situation and most IT departments have to a large degree survived, not without problems however. The only way forward, judging by history, is to invest in software tools that make management easier. This is often seen as expensive, but it is not as costly as the problems associated with badly run IT systems. It never was in the past and it certainly isn't nowadays with the impact of e-commerce. In the past poorly run IT services were criticised in-house, but bad Internet systems are exposing the company to the world at large as well! It is a clear sign that all is not well that so many, the majority in fact, of Web sites are so badly designed; one must suspect that there is a shortage of resources to check and to improve the designs. It must be acknowledged that the design of easy to use human interfaces has never been a strong point in the IT world and we haven't improved much. The availability of more powerful graphical interfaces, Windows and the Web in particular, have been badly exploited. We still seem to idolise technicians and graphic artists were ergonomic designers are a necessity. It is inexplicable that Microsoft and the other PC software vendors can afford such vast human resources and can continually produce user-hostile programs. All this simply says that the skills shortage continues, but worse we are guilty of misdirecting what resources we have got.
By now most companies have invested in a lot of management software in order to help run their systems. These of course require skills of their own, but they minimise the complexity of the lower level technical details, and generally have easy to use graphical interfaces. The only drawback with an investment in management tools is the inescapable fact that they become obsolete. Most third party tools are developed to cover deficiencies in core software products such as operating systems and databases, but as time passes the primary supplier improves the management tools integral with the product, so that another change and the associated learning curve have to be catered for. This gets more complex in practice because most of the third party tools cover more than one core product, creating a dilemma as to what to replace and when.
There is another new skill demand created by the Internet and that is multi-language capability. For many companies the attraction of the Internet is to open up global markets, which means that Web pages must be produced in a variety of languages. There are some related data processing issues as well, such as different currencies, tax and pricing considerations, but these are within the normal scope of an IT department's chores. However the skills for satisfactorily coping with multiple natural languages are seldom available. In any case it is more than straight language translation, it ideally requires total redesign to reflect local cultures.
Most large organisations will have to take on new staff as well as possibly retraining existing people, but something else needs to be done to service the small and medium sized companies. I'm afraid that most will "make do and mend", being reluctant to own up to the cost of acquiring these new skills, even if the people were available. There is of course a big opportunity for consultancies, but the SMEs won't pay the exaggerated fees common today. Perhaps a Web- based service is the answer, but it is well worth joining the relevant User Groups! 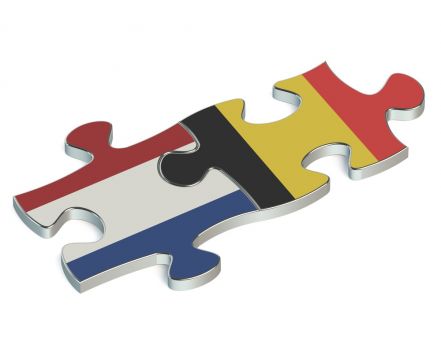 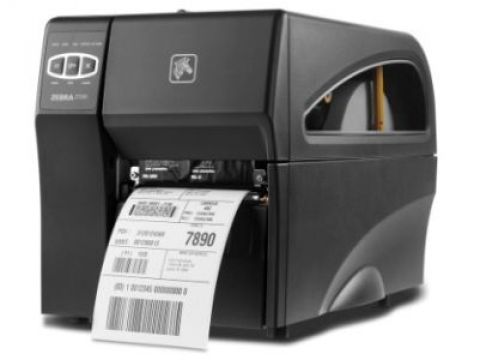 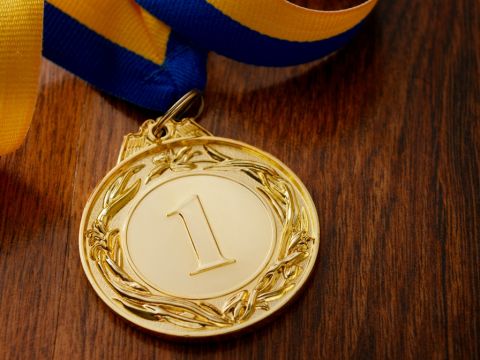 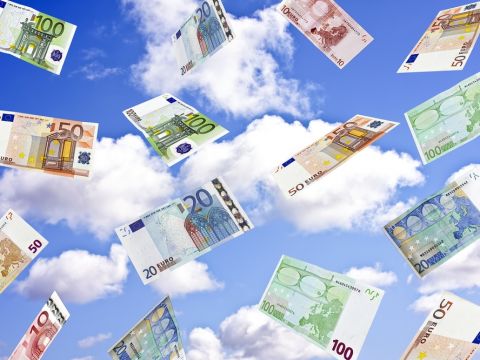 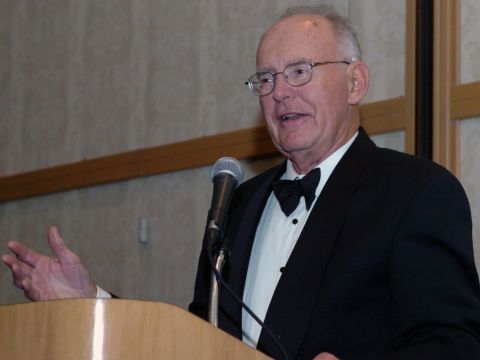 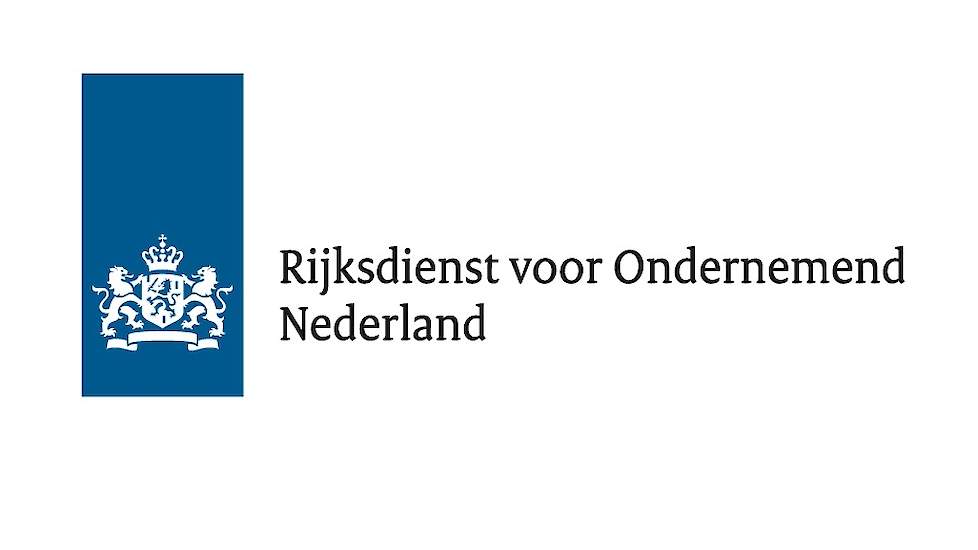