What is the strategy behind Windows XP

Topic ICT-branche
Dit artikel delen:
The long awaited release of Microsoft Windows XP is drawing closer. It will inevitably be a major event. Microsoft have not had it all their own way of late, largely because there is an inevitable slowing down in the PC industry.

Despite the huge efforts made to get Windows NT and its follow-ons, Windows 2000 and now Windows XP, accepted as the operating system for servers, the major profits still stem from the desktop. It is pointless denying the facts, but NT is not the ideal server environment, in fact it is a bad choice, but there is no choice on the desktop. Microsoft have a monopoly. They are still having to be careful with the US government, but there is no way in the end that Americans will sponsor the destruction of a company that has world dominance. At the same time Microsoft are running scared of Linux. The Open Source movement is the threat to Microsoft, not the law courts.
Windows NT has taken a long time to mature, many years longer than Microsoft ever envisaged. After all so far it is just a look-alike of OS/2, with a bit of VMS flavouring. Since OS/2 offered most of what NT offers today (except monopolistic applications!) over five years ago, this is not much in the way of progress. Obviously the lack of applications and IBM's blunder in not supporting OLE eliminated OS/2, but equally important were the hardware advances. Five years ago a PC with 128 MB memory and a 5 GB disc cost a fortune; OS/2 was too early for the hardware, a problem that NT has avoided.
With XP, Microsoft is at last aiming to move ahead of OS/2 capability. Clearly they have decided that the time has come to give up backward compatibility with earlier releases of NT. This is a correct stance, which implemented 5 years ago would have kept Linux at bay. Only properly designed NT applications will work with XP. Any older application that doesn't work with XP must be scrapped; it means that they have unwelcome features which have in the past contributed to all the unreliability and security problems NT is famous for.
Microsoft will hope that XP will stem the influx of Linux into the departmental servers running on Intel platforms. But it is still the same message, XP servers come with database, Web server, etc. So that a commitment to XP is the same old trap, whereas Linux opens the door to a choice of server subsystems. It is thus still the server packages that are the key, not XP versus Linux. Linux is still the obvious choice for the future and XP should only be used if a suitable Linux offering is unavailable. Why anyone would sponsor a monopoly I have never understood.
Thus the importance of XP still lies in the desktop and the domestic market place. I firmly believe that the PC concept will in the large be usurped by intelligent terminals once the communications infrastructure has matured, but that is some time off yet and there is at least one more cycle of life left in the PC. Nevertheless the appeal of replacing a PC yet again is wearing thin, both in the home market and the corporate desktop. Most corporations are now wedded to the Network Computer architecture and are building Web enabled applications which can use the existing PCs with Internet Explorer. There is no pressing need to upgrade the hardware.
But XP does have a lot to offer for the home user, with a new GUI interface which is as good as a Mac, so it is reported. This means it will be easier to use, more reliable and also faster. It includes a number of value-added functions, as usual, but it is also shamelessly targeted at taking over the Internet. All the Internet features are biassed towards Microsoft's own .NET architecture. Quite the most significant move is the elimination of Java support from the new IE, clearly targeted at trying to force Web application developers to abandon Java.
Make no mistake, Windows XP will be touted as a Linux stopper, but its main objective is to take over the Internet. If the US government doesn't step in, the open Internet will be a thing of the past. In any case XP will at long last kill of Apple, sadly. 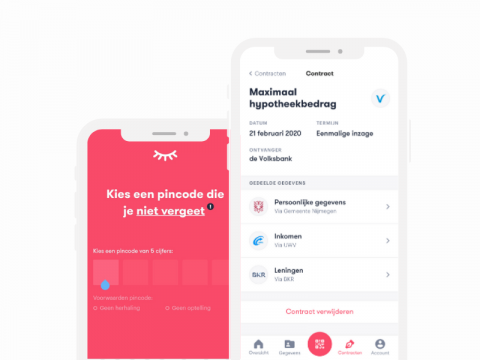 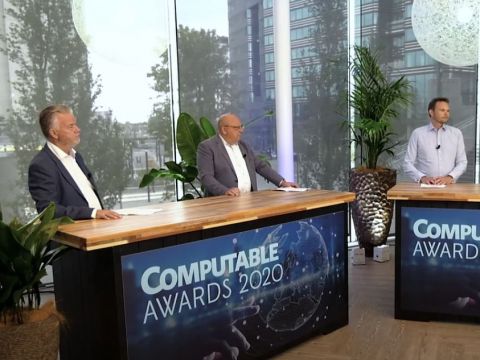 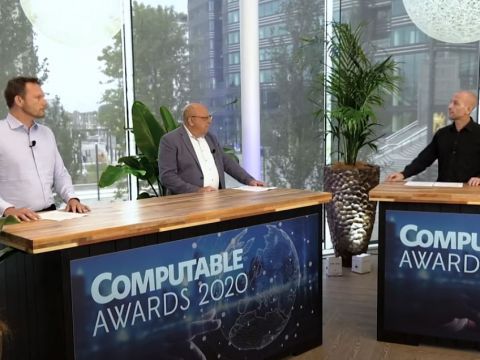 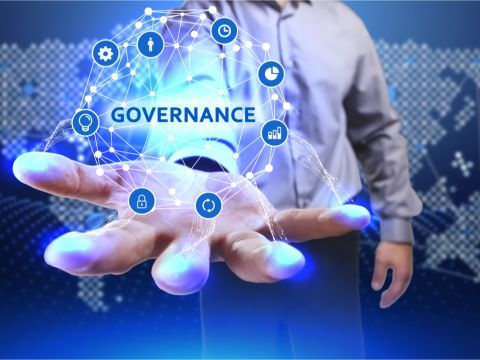 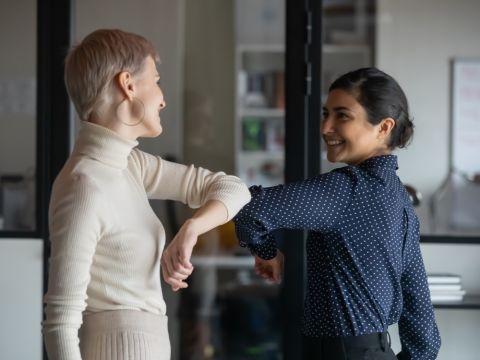 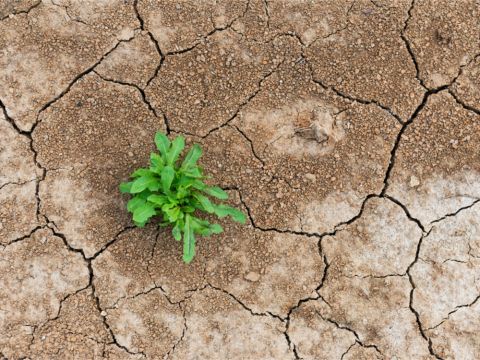 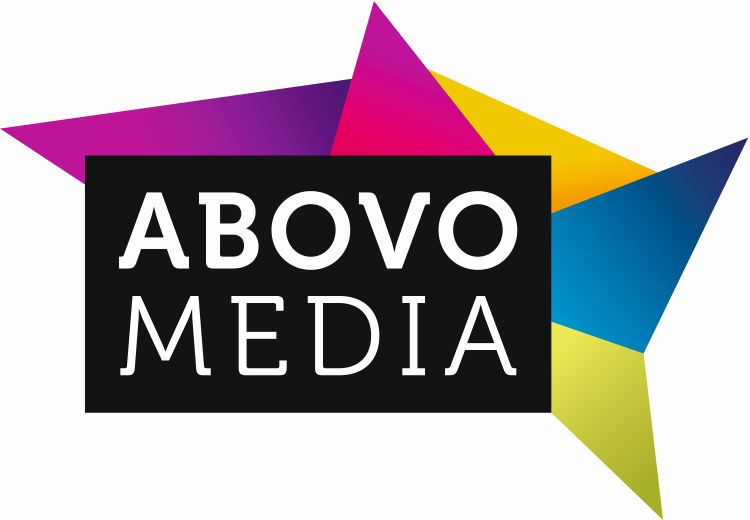