What is in a name?

Topic Infrastructuur
Dit artikel delen:
Old timers still call it MVS, despite IBM's expensive efforts at "brand image". It became OS/390 and is now renamed z/OS, "z" for zero down-time. z/OS is the latest version of the IBM mainframe operating system to run on the new z/Series successor to the S/390.

In opting to rename an old established system, IBM are taking a big risk, something akin to the disastrous re-branding of Coca Cola. Digital spent millions changing the corporate colour from blue to red which nobody noticed or cared about. Borland became Inprise and still refer to their products under the Borland label. There is no doubt that renaming is a very dangerous game to play!
IBM have chosen the renaming route at this point in time for a specific reason, which is to stress some conformity across the whole product line, from Intel PCs to mainframe. For the first time in their history IBM have reasonably compatible software offerings on all platforms and have chosen to emphasise this by the new naming conventions (x/Series for Netfinity, i/Series for AS/400, p/Series for RS/6000 and z/Series for S/390).
On the one hand this is a positive step forward, particularly as there is a growing emphasis on stressing the "server" role of modern systems, with the emphasis is on e-commerce. However there is a serious downside to their common naming exercise. Each IBM product represents a very big market in its own right. Some large corporations have mixtures of mainframe, Unix and PC machines and it is these that IBM are obviously banking on in the future, but Unix users and more particularly AS/400 users are seldom interested in mainframes! It is most likely that these generally satisfied customers will feel like they are being turned into "small fish in a big pond" and as such will loose their identity. The AS/400 user is generally happy because the machine is significantly the best mid-range server on the market and they don't want all the hassle of Unix or even worse NT! But now that the AS/400 is the i/Series, how can the IT managers persuade their directors as to the superiority of the AS/400 when mass advertising is pushing the lie that Unix and NT are as good and even better?
To a lesser extent the same is true of the RS/6000 becoming the p/Series. When all is said and done AIX and the p/Series is just another Unix system and as such is competing with Sun and HP for the corporate market. Surely if the p/Series machines are part of the IBM family due to the common software, then so are Solaris and HP/UX boxes, because they can run the same IBM software as AIX systems.
Nevertheless there is probably a big advantage for the x/Series machine and that is where Linux figures. IBM can offer their customers an expensive, incompatible mess with NT, or a robust Linux alternative with the comparable IBM software. It is the customers choice; they can opt to be tied in to Microsoft or to join the open source software movement, courtesy of "innocent" IBM.
As well as gambling with product re-branding, IBM are also gambling with Linux. Linux is an obvious and desirable alternative to NT on a server, but at the present time only for smaller and medium departmental servers. There will be some movement towards Linux within the AIX/Monterey market, but that is not unique to the IBM p/Series; it will also effect Sun and H-P and may well be to IBM's advantage. And so IBM have seriously introduced Linux into both the i/Series and z/Series machines. In both cases Linux is not an alternative to i/OS or z/OS, but is run alongside the old OS/400 or OS/390 systems by exploiting partitioning technology, a major IBM strength with their bigger machines.
But I fear that IBM marketing may have overdone the emphasis on Linux. In their laudable efforts to promote the "family" concept, based on common software and applications, Linux figures very strongly. So strongly in fact that I am sure many users will be thinking that Linux is to be preferred to OS/400, OS/390 and even AIX. On these machines partitions can be set up to run Linux applications alongside native systems to support Linux applications where appropriate; they are not going to replace CICS/DB2 transaction systems, nor IMS! 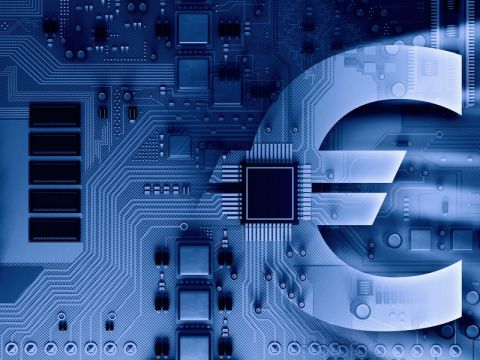 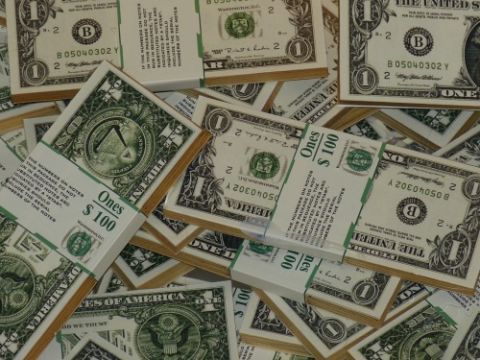 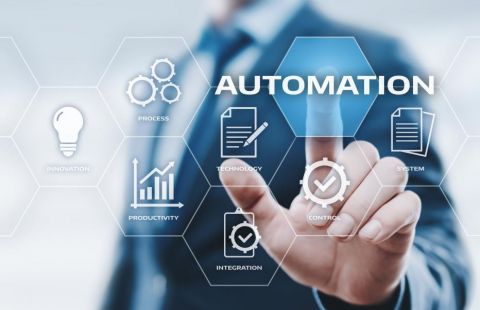 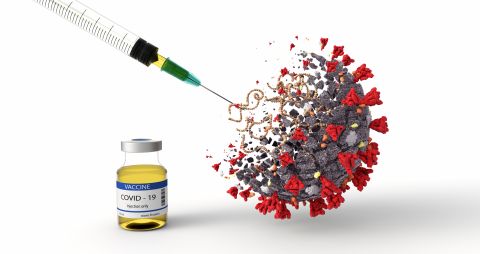