Economic depression and it

The IT industry has been a major contributor to causing the depression, simply because it was too successful (in the eyes of the financial institutions) before. For twenty years or more IT has been seen as critical to business and has consumed a sizable portion of many companies turn- over. This of course adds up to huge sums of money, so the IT industry is a big one. In the earlier days all the attention focussed on "data processing", but then came the PC and a significant shift towards office productivity and a shift of budget control from the IT department towards the end-users. This also included home and small office (SOHO) systems, significantly broadening the user base and restructuring the supply side of the industry to suit. It should be noted however that data processing was still a core requirement; office systems were introduced in addition to, not instead of accounting, etc. applications.
Inevitably the cost of running IT systems increased and few companies have ever come to terms with the importance of IT at the senior board level. As a result there was a big growth of consultancy and other services. Indeed companies such as IBM are now majoring on services and if recent TV adverts are to be believed then so to are Compaq, Dell, etc.
But all was not well even at the earlier stage. Even today there is a serious doubt that spending on IT other than core data processing has any positive advantage, but the IT industry was guilty of complacency. How else could all the over budget, late implementations be explained? As a result there was no love lost between IT departments and users, so that the advent of office automation has been little short of a farce. Some progress was made with better user/IT relationships with the more recent interest in CRM, beginning with the introduction of data warehouses, but there is still a lot to be done to improve working relationships because the PC bigots are so well entrenched..
But then came the Internet, in itself a good thing, but it represented a threat to the established IT suppliers (except Sun and IBM), particularly Microsoft. Thus it was a case of "if you can't beat them, join them", and Microsoft set about building a long term plan to control the Internet, just as they had succeeded in doing with the PC. The high profile in-fighting between Microsoft, AOL, Sun, etc. all helped to fuel the interest in making profit from the Internet. Inevitably this drew the attention of the financial institutions and greed took over. There were plenty of good ideas around but everything went haywire and everyone thought that they could make a killing from investing in a "dot.com" company and selling out quickly. Note that few ever saw this as a strategic investment, just get rich quick schemes. The incompetence of the financial institutions must be close to criminal! But the underlying reason behind why they were all so over confident was the unreal advance in the value of other IT shares, Microsoft, Sun and Cisco to name a few. All were grossly overvalued and it was a no-brainer to predict that the bubble was bound to burst sometime, although it was more difficult to predict when. Now we know! Now we will have to live with the inevitable fact that while it was the dot.coms who first failed, it didn't take long for the rest of the high technology companies to follow.
It will get worse before it gets better. IT stocks have lead the way, but that is causing all companies to think more carefully about value for money in their investments and as workers are laid off, they will be uninterested in buying a new PC for playing games! The only good news I can see is the opportunity to get some sanity back into the profitable use of IT and that means more attention to core business systems (stock levels down, and invoices out faster) and less playing with PCs. 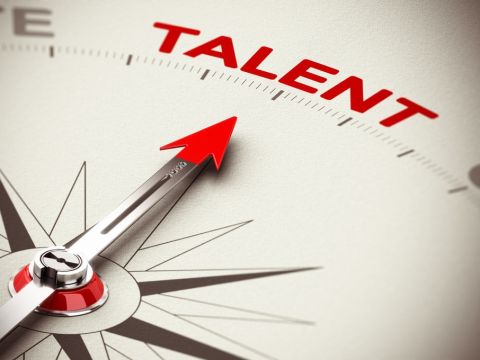 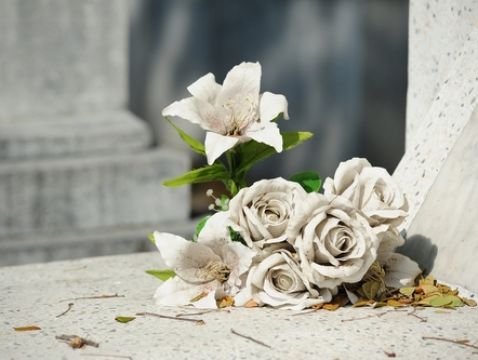