Topic ICT-branche
Dit artikel delen:
About five years ago IBM made a key strategic decision to stay out of applications software. They decided that they should pursue a policy of working with partners, encouraging a wide variety of application developers to port their software to IBM platforms, if they were not already there.

This included both established package vendors and some innovative newcomers, particularly in the blossoming e-commerce sector. This of course is not philanthropy, they want everyone to use their systems and with that their middleware. IBM have of course been a major force in the application software market in the past, e.g. MAPICS, COPICS, etc., but market leader SAP showed the way forward. SAP was set up by disillusioned IBM workers in Germany to address IBM's shortcomings in application packages. The new strategy appears to be working well, although there will be inevitable clashes as time goes on; as an example IBM partnered both i2 and Ariba, as complimentary systems, who now that both have expanded their products have effectively become competitors. I suppose IBM's market is big enough to cope with some competition between their partners!
With this strategy IBM can offer to support most packages that their customers might want to use, in theory making them flexible and responsive to the users demands. They are taking a "customer biassed" stance. This is in contrast to the stance taken by Microsoft (and to a lesser extent by Oracle), who have attempted to trap the customer into what ever they have to sell. It always amazes me that such "customer hostile" attitudes have been so successful! Of course IBM make the hardware and so it really is a natural progression for them to focus on systems software rather than applications, and they don't have the monopoly enjoyed by Microsoft in their market sector, because of serious competition from Sun, H-P, et al, I am pleased to say!
Microsoft is a very different company to IBM. There are some significant clashes, notably in the middleware such as development tools and databases, although the Microsoft offerings do not scale up to Enterprise levels, thus avoiding head on clashes in general. It is ironic to note that IBM are so strongly in favour of open standards today, while Microsoft will do anything to keep things proprietary; it is not that long ago that IBM were the worst offender at pushing their own "standards" against open ones. Microsoft do not make hardware (although the new games machine is entirely in their control) but they do make system software. But it is a mistake to think of Microsoft as an operating system developer, it is the server add-ons such as SQL Server, Exchange, etc. that provide the means to trap users in, not NT. The industry already had too many operating systems, it didn't need another version of OS/2 based on VMS, and so NT had nowhere to go unless the Server software could bait the trap. But before the entry into the server market, Microsoft had already tied up the far more profitable desktop market, again not with the operating systems, but with the applications, Office in particular.
Now it is not correct to draw direct comparisons between the current IBM and Microsoft strategies, the former getting out of applications and the latter depending on them to hold its market, because the desktop and the server markets are so different. While they would obviously have liked to control the desktop IBM lost the fight and thus are focussing on their strength in the Enterprise market. In contrast the PC market has stagnated, not surprisingly given the negligible real value they have to businesses, and so while IBM consolidate Microsoft must expand its horizons. The major efforts so far have focussed on trying to persuade the Enterprise that NT and the Microsoft Servers are good enough to be trapped into. This is to customers who have just got out of the similar trap of the old IBM, and it is not proving an easy sale. Selling NT licences to Oracle users will make lots of money for Oracle, but little for Microsoft! They have also diversified into the games machine market, but here the competition with Sony and Nintendo is very fierce and there is no guarantee of success, although they will obviously exploit the naivety of the game software vendors until they have their own applications, just as they did to the PC software vendors of the past. It follows that they must do something in the business applications sector, a topic for next time! 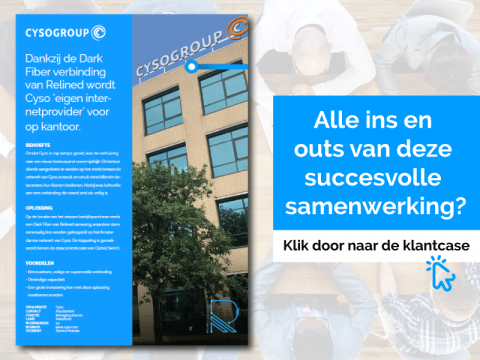 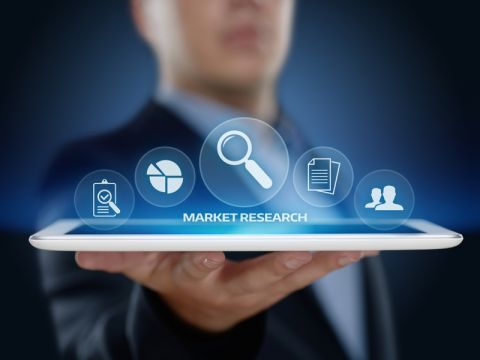 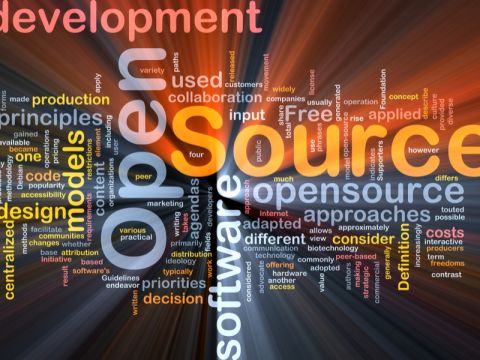 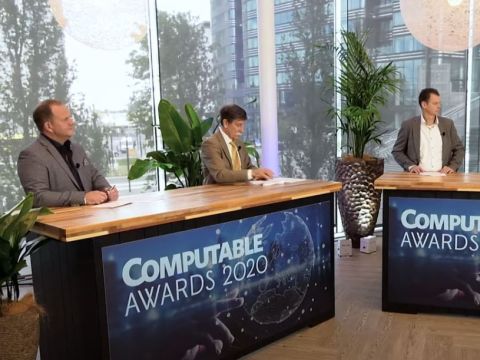 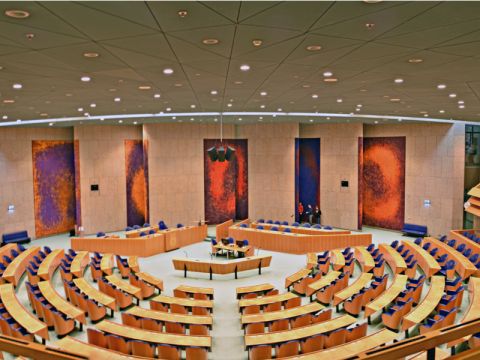