Topic Security
Dit artikel delen:
As the domestic market for home PCs grew, combined with increased computer awareness through schools, there was a demand for something beyond the "home PC".

The older generation were content with e-mail and browsing the Internet for information. The twenty to forty year old's liked the idea of trading on the Internet and so e-commerce developed, although that has been hindered by a ridiculous over estimation of the market and a gross under estimation of the technical problems, resulting in the dot.com fiasco (a fiasco since any one who has any experience with data processing could have told them it wouldn't work in the time scales envisaged). But in today's world the under twenties have a big say; they have the disposable income, as witness the way in which they dominate the music scene and how football clubs make more profit from selling imitation shirts than the take at the turnstiles! When it comes to computers, and that in practice means PCs with Windows, it is games that have so far been the driving force. Many households have a PC which is used for writing letters, browsing the Internet and e-mailing - and playing games. A very simple machine is all that most people need, but they have to invest in the monsters we are now accustomed to because the games need the resources. Even worse they have to buy a new PC all too often because, like the corporate office products, the new games are designed to work with features, both hardware and software, which are only available in the newer products. These school children communicate at school and quickly came to the conclusion that they should be able to interact outside school via their computers (as well as text messaging on mobile phones). Simple e-mail was not enough.
This market opportunity lead to a situation in which users wanted to access files stored on anyone else's computer, provided it was authorised, and of course that the target machine was switched on. To achieve this a standard protocol was needed to establish sessions and to handle directories and searches, and so the first concepts of peer-to-peer working over the Internet appeared in the form of Napster. This would have been much simpler if the record companies had done it based on a dedicated server, but they were paranoiac about payment. The idea was that any interested party could establish a folder on his or her own computer, into which they could copy MP3 format audio files, which any other person could find and copy. Of course the audio files were copied from cd's and so anyone taking a copy wasn't paying anything to the record company. Napster was legally savaged as a result.
Despite the name none of this is true peer-to-peer, it is advanced file sharing. But it is a start and it will get more advanced as time goes by. Given all that wasted capacity distributed around peoples homes, it is probably a good idea, particularly if the Internet gets fast enough to cope with it. There is of course a real danger that the Internet performance will be seriously negatively affected by heavy peer-to-peer use. It is only a matter of time also before charging schemes are developed to encourage software and services vendors to welcome the idea. But the frightening thing is that this technology is being touted for use in business. It is unashamedly being pushed by companies with a vested interest in selling yet more obsolete PC products when the time is ripe to move on and to replace them. In general the concept of a Personal Computer is a solution to a communication problem in the corporate world. Employees, unlike school children, seldom work alone. They need access to services, which can be controlled. Except for the small percentage of applications that need a workstation such as publishing, most users need to be weaned off PCs and on to a new generation of applications based on networked intelligent terminals. Few users would need more than a browser if appropriate applications were available.
The corporate IT model is basically centralised, with the addition of a few select distributed systems. Security, management and costs need to be controlled and that cannot be done with a peer-to-peer model! It is time to recognise that the requirements of domestic and business computing are diverging. Let the kids have their PC fun, but the corporate world should avoid peer-to-peer concepts, they are yet another useless money wasting trap. 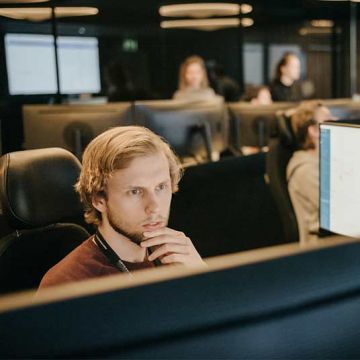 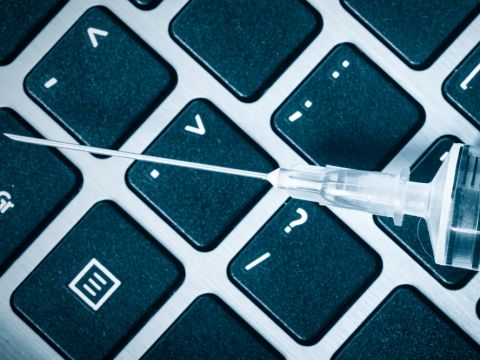 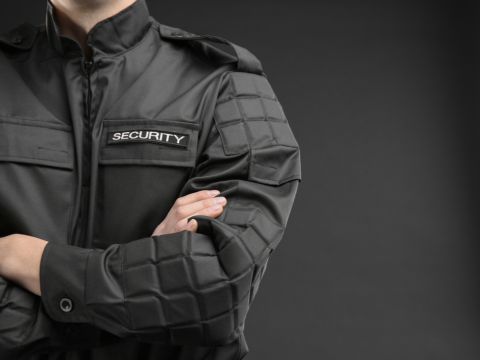 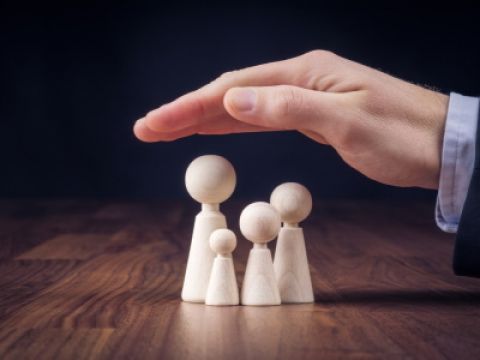 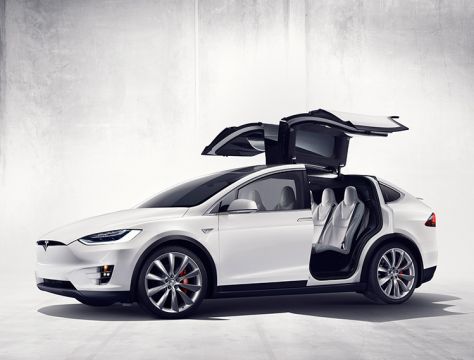 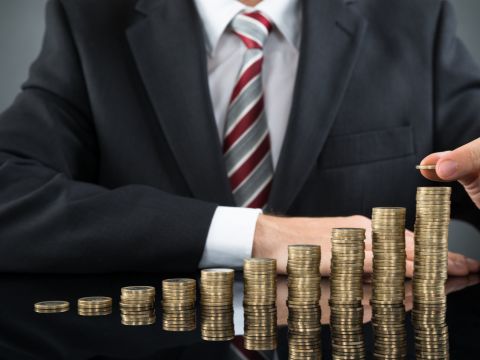