Gates gets the message

Topic Security
Dit artikel delen:
Bill Gate's sent a memo to Microsoft employees, officially made public, claiming that they (Microsoft) "had done a terrific job at making our platform richly extensible, but all those great features won't matter if our customers don't trust our software".

The memo continues "when it comes to a choice between more features or security, then security comes first". Does this mean that Microsoft has changed and is about to give the customer some consideration at the expense of vast profit? Not a bit of it. Microsoft only exist at the size they are because they have a monopoly and they continue to make sales by releasing new features that users wish they could get rid of, but which force corporations to buy the upgrades for compatibility. Without the useless extensions why would anyone be stupid enough to buy a new version of Office? And they haven't done a terrific job, their software is awful!
The fact of life is that even Bill Gates realises that monopolies eventually fail and thus Microsoft must use their enormous power and money to create another monopoly in the future to replace the current PC-based one. Fairly obviously the target they have chosen is e-commerce and the Internet, but this is not proving an easy ride. In fact the signs are clearly there that the majority of businesses are moving away from yet another Microsoft dominated scenario.
It is worth noting the obvious reasons why users are reacting against Microsoft. They would like some choice, they don't fancy a Windows only world. The real e-commerce applications need to work with existing systems which are typically based on mainframes or Unix platforms, the users want continuity. Why replace a reliable, scalable system with one from a company famous for its unreliable software? It is not just security that is Microsoft's legacy, their software is technical junk, the equivalent of a motorcar which can't get out of the garage without crashing. End users are becoming increasingly aware of this.
And so as Microsoft tries to reposition itself as the infrastructure player of the future, the basic bad design of their own software has become their Achilles heel, it is a hackers delight, riddled with security holes. And because the hackers are sadistic, they are delighting in exposing these basic flaws to the public at large. Microsoft complain that they are the leader and thus they are more likely to be the target. That doesn't hold water with anyone, because the majority of business and Web systems are not based on Microsoft software and they are hacked far less often.
Solving Microsoft's technical problems is virtually impossible. They would have to revert to the original NT strategy and develop a completely new operating system, similar to Linux, ignoring backwards compatibility with Windows. A robust operating system and Windows compatibility are mutually exclusive, thus a robust system would be commercial suicide and they have to continue down the NT route as it has transpired.
If Microsoft can't find a proper solution to their problems without destroying their monopoly themselves (which they won't do), then they must lean back on their enormous strengths, marketing skills and customer loyalty. The former is Microsoft's forte; they are in a class of their own in the IT world, and probably in any other sector. They understand that what the customer thinks he is getting is far more important than what he gets. They also perfected the technique employed earlier by IBM of hiding the fact that they never meet the customer's expectations so that they could sell a replacement. It must be a sackable offence to produce a perfect software product!
The second strength is more intriguing. Most individuals I talk to are disgusted by the over complexity and unreliability of their PCs and yet those professionals who are directly involved continue down the Microsoft route (just as others continue down the IBM route). The fact of life is that while it is difficult for a user to change their system, it is far more difficult for programmers, support personnel and managers. Thus Visual Studio, which ties the developers into Windows, is probably more important to Microsoft's long term future than anything else. Anyone who is skilled at getting round the problems with Windows is not going to change to a better, simpler system and do himself out of a job!
And so if you can't solve the problem, just make some noise, which is all that Gates is doing. 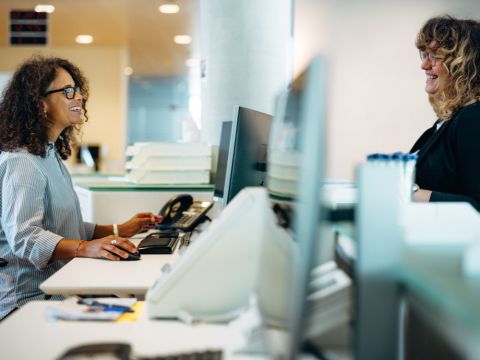 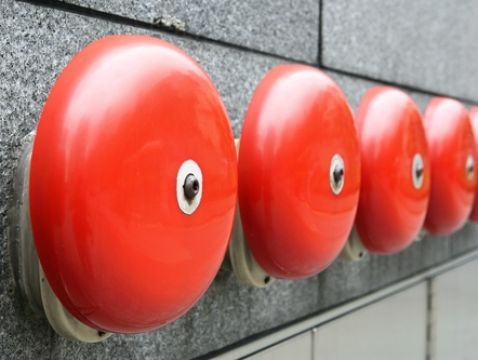 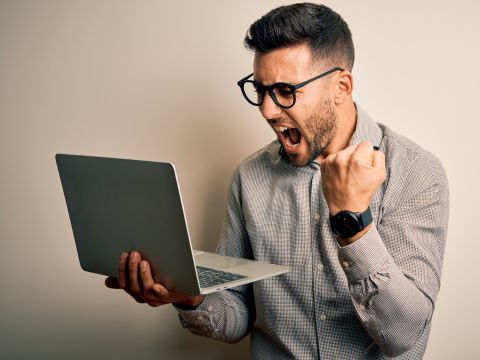 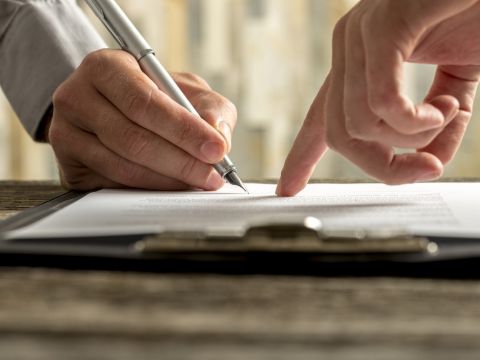 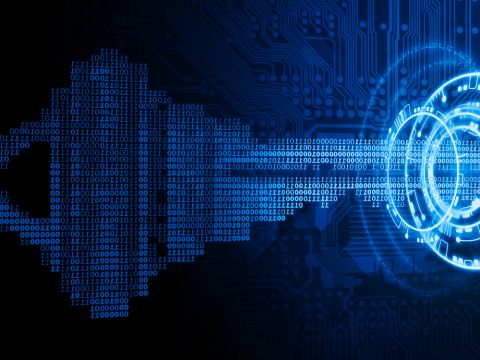 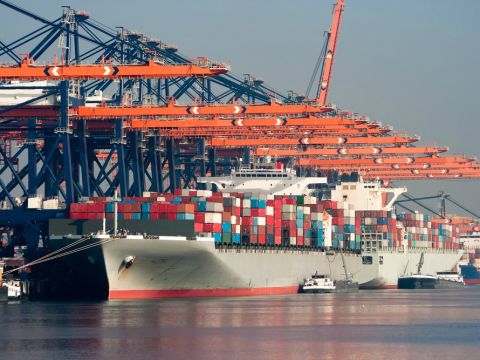