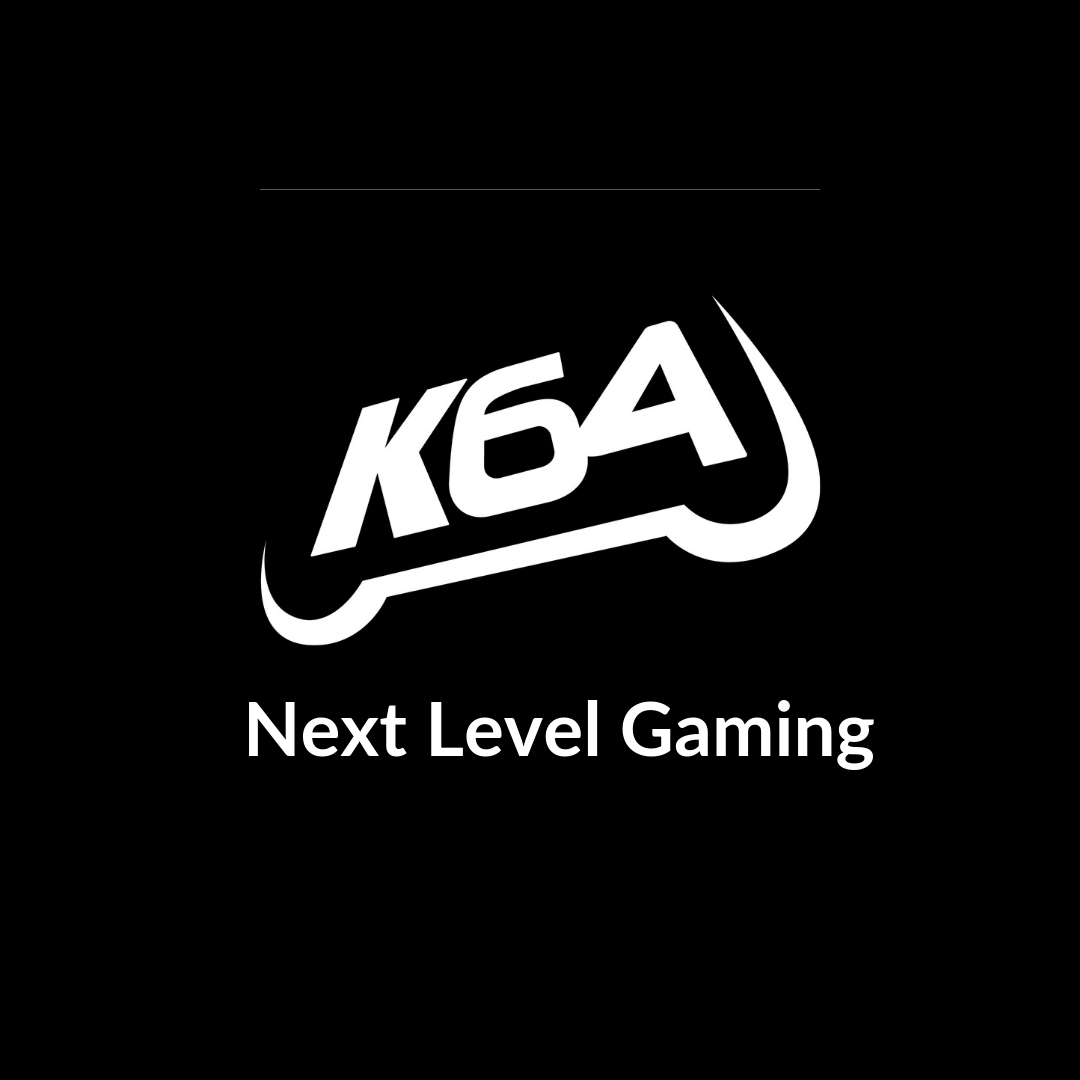 Komodore64 Launches Blockchain Game Expo to Present the Future of Gaming Bedrijfsprofiel: The Hague, The Netherlands – Komodore64 (K64), a Dutch video game company, will host the first Blockchain Game Expo on June 29th at Fokker Terminal, The Hague for everyone to experience 8 nostalgic arcade games and be inspired by keynotes on blockchain gaming. K64’s vision is to build the next level gaming experience with its blockchain-powered Virtual Console, an all-in-one solution for developers and players. K64 Expo will feature Waffenkern, Ultra Fighter, Starbase Scorpion, Deep Sea Bombers, and a few other blockchain games to bring back that arcade feeling to players. Audiences will also expect inspiring talks from blockchain industry experts such as Komodo, Redfox Labs and ChainMakers, and surprising give-aways from partners including Lenovo, Nike and Nvidia. More details at expo.komodore64.com Komodore64, born with an exclusive mixture of passionate gamers, blockchain titans and business entrepreneurs, are marching fast towards the creation of the K64 Virtual Console. Based on Komodo blockchain, K64 is building the Komodo Gaming SDK supporting Unity software, Unreal Engine and mobile platforms for developers to easily create their own games. Gamers will have access to marketplaces and their digital wallet to gain full ownership of in-game assets while playing with friends in the social gaming ecosystem. The true philosophy is that everyone can use blockchain without understanding it. Plug and Play. “With our technologies Proof of Gameplay, Proof of Effort and NFT exchange we are bringing next level gaming for everyone to enjoy a seamless experience; build on top of innovation we are first movers that bring gaming and blockchain truly together.” Sam Narain, CEO of K64. Komodore64 will announce more details of Blockchain Game Expo with its robust lineup of games and speakers to bring a next level gaming fest, and will continue to further develop the K64 Virtual Console. Sign up for the K64 Game Expo now at expo.komodore64.com