Topic Development
Dit artikel delen:
It it trully amazing how many new "standards" that have been created over the last few years following the adoption of XML. XML itself is only one of many standards followed by XSL, XQL, etc.

All this is very encouraging since it clearly shows that industry is seriously interested in business-to-business applications. This is not entirely new since EDI systems have serviced this requirement for many years, but the change brought about by B2B on the Internet is the scope of it. Instead of relatively few specialist EDI users, it is hoped that the majority of businesses will now get involved.
EDI has been a success in its own right, with an estimated 300,000 users in a variety of industry sectors. It is obvious that these existing services will migrate to new releases over time, based on XML/Schema technologies. While new B2B users will have a lot of learning to do and some serious work to be done on interfacing to their IT systems, they will not have legacy EDI problems; the existing EDI users will! Thus there will be a need for migration tools from the current to the next generation EDI, as well as interworking with other, new B2B services.
Fortunately there is little need for EDI users to panic. It will take a long time to introduce the new services, but nevertheless now is the time to prepare for the new XML systems.
A new entry into the field, XMLSolutions, has spotted a big opportunity and have developed an engine to translate EDI protocols into XML ones. There are quite a number of EDI protocols and a growing number of XML schema, so that a translation engine is rather complex. It must be driven by rules engines which can support both the EDI and the XML/Schema metadata. These rules will need constant extensions as new Schema are introduced, although this concept is far easier to handle than the proprietary EDI formats. Fortunately there are relatively few EDI standards to deal with. In any case specific users will probably welcome support for more than one EDI standard although not all of them.
In the first instance XMLSolutions is targeting existing EDI users rather than EDI service providers. Large corporations have a lot of EDI traffic built up with suppliers over years. Continuity with suppliers is essential, hence an EDI-to-XML translator is a necessity.
While the current EDI users are the initial target for a translation product to run on-site with the current EDI equipment, there is an obvious market for Internet Service Providers. The ISP's are always on the lookout for products which will add value to their services. They have already shown an interest in providing the translation services for the new-generation B2B systems, including the transaction messaging servers and routing functions. These of course are as yet very basic compared to the established EDI servers, but they will get more comprehensive as time goes on. These B2B systems are entirely based on XML and Schema. They must provide translation from one Schema to others, which is a feature of products such as BizTalk. The current trend is to base the translation rules as an extension of the XML Style Language, called XSLT.
The obvious problem currently is the almost total lack of expertise of the ISP in providing such services, not helped by a dependence on proprietary transaction messaging servers e.g. BizTalk servers are NT only using MSMQ. IBM MQSeries is much nearer to a standard because it runs on multiple platforms but there is no true messaging standard on which to base translation and routing servers.
The new B2B servers are difficult enough for the ISP to understand and they are exclusively based on XML/Schema. In other words only new B2B applications. Thus if a specialist translation product is introduced, it will add enormously to the appeal of B2B service providers, who could then provide integration and migration services from EDI to B2B. Probably the key feature however would be the availability of some specialist skills to the ISP's, both from the translation side and because it would then attract people with older EDI skills.
There is still a lot of work to be done in bringing EDI (in the form of Internet B2B) to the masses, but continuity with EDI skills and services is a step in the right direction. 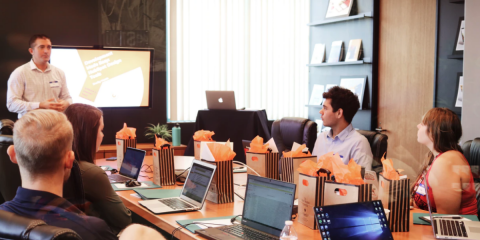 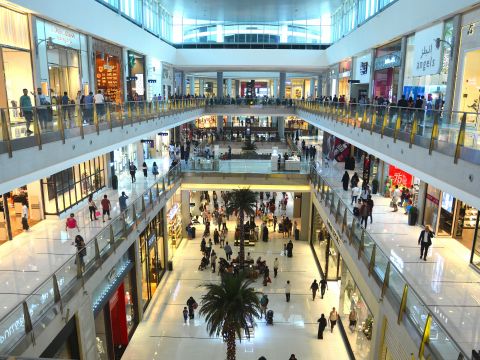 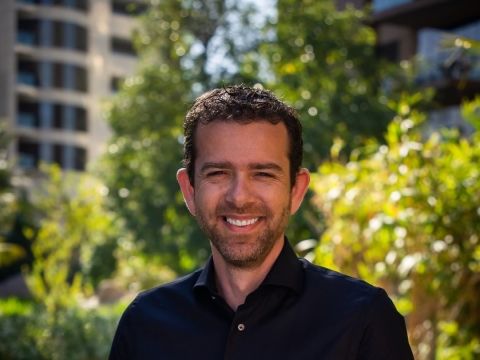 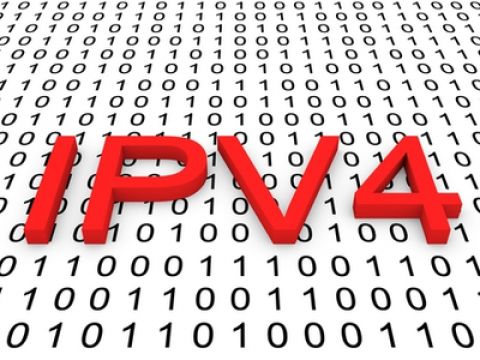 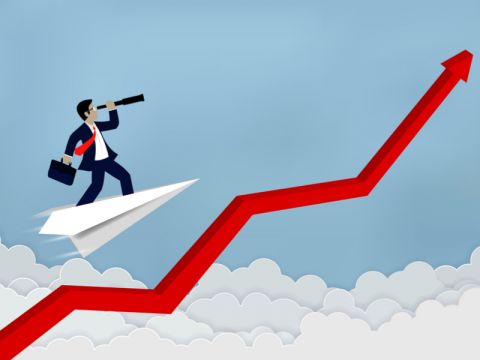 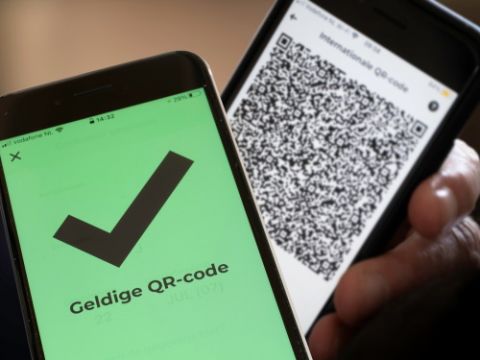