Topic Development
Dit artikel delen:
While Linux is the focus of attention for Open Source Software, it is far from the only key product. Indeed it can be fairly argued that the "server" layers of software are the more important.

Only trivial applications actually work directly with the operating system, and even they are nowadays written with a high level language which isolates the application programmer from operating system details. A typical business application will access the database or file system through an application programming interface, again supported by the high level language, e.g. embedded SQL statements. In Web oriented systems it is the Web server and the Application servers that are directly used by the application programmers, not the operating system. It is only the developers of these core subsystems that need to cope with operating system intricacies.
Thus in the OSS world of today it is products such as the Web (Apache), e-mail (SendMail) and database (MySQL) servers that are the key products to the success of OSS in the commercial world. All these products are naturally developed on Linux, but all are also available on Windows and some versions of Unix. They may also be available on mainframes too, courtesy of the Linux partitioning, which IBM have so surprisingly been successful with.
The impact of this wider availability of OSS products should be very significant. It is very attractive for the start-up application development company to exploit OSS development tools on a Linux platform and then to be able to offer the application on a Windows system with relatively little extra development; in contrast if developed on Windows then it will only run on Windows. This means that a new generation of end-user applications, both for business, e-commerce and even office systems is likely to mature over the next few years. Such products will be cheaper and the IT industry will probably have a new business model as a result. The existing software vendors have grown up with a different business model and they will find it difficult to stay competitive in the near future. Historically there tends to be a new wave of companies with each new major advance and the growing dominance of OSS is just such a change.
A Web server is a relatively simple product and Apache can match and beat commercial products such as IIS, but Application servers, development tools and databases are more sophisticated. Major companies such as IBM (WebSphere), Oracle and BEA exploit some OSS products, adding all the bells-and-whistles needed for a full function business system. But already Apache and others are catching up, expanding the basic Web server into a true Application server, exploiting two of the few IT industry standards, Java and XML. How much longer can the higher priced products claim to be better?
The European OSS database, MySQL, is a particular case in point. It costs a fraction of the cost of competitors Oracle, DB/2 and SQLServer. In fact it isn't as good as the commercial products - yet! In particular it doesn't have the support for high rate transaction processing such as stored procedures, but they are promised for the release later this year of Version 5, in other words the gap is closing! In any case there are a lot of applications biased towards information systems which do not need high transaction processing speed. MySQL is a very serious option for those applications today.
Costing OSS systems is not as simple as it may seem. While much of the actual software is free, it needs supporting. Thus no commercial system should be based on a version of Linux downloaded from the Internet; it must be a supported version from RedHat, SCO, SUSE, etc. They will sell consultancy, installation, documentation, etc., OSS systems are lower priced but not free! Thus when purchasing an application the same attention to detail must be applied as in the past. Make sure that all the required sub systems are installed and paid for. Often there must be some allowance made for extra training and support.
And so while every commercial organisation should be installing a reasonably important but relatively straight forward application on an OSS platform today, it will not avoid the need for attention to detail, in particular checking compliance with software licensing and data protection, etc. These systems will not replace all other systems for a while yet, so they must be treated as part of the total IT environment and given the same attention to legality as any other system. 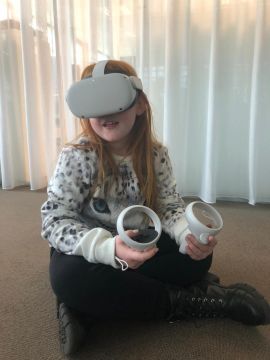 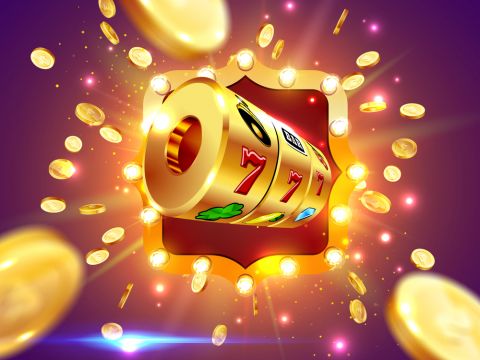 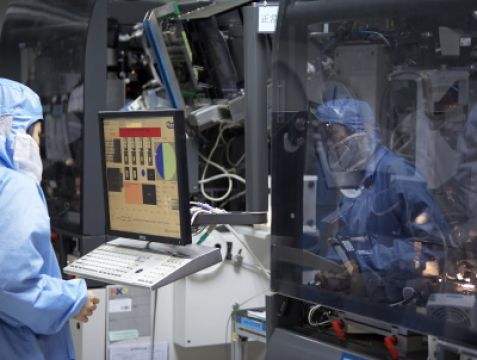 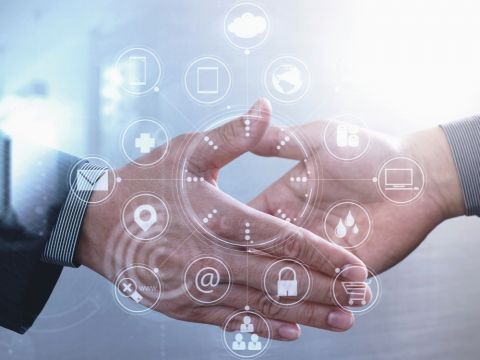 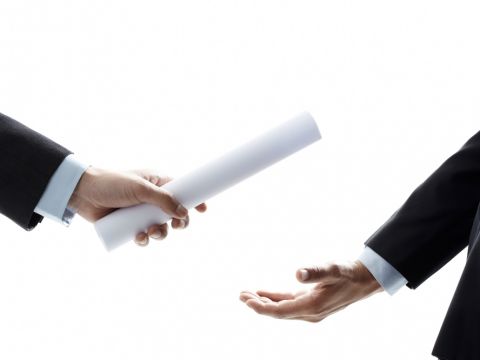 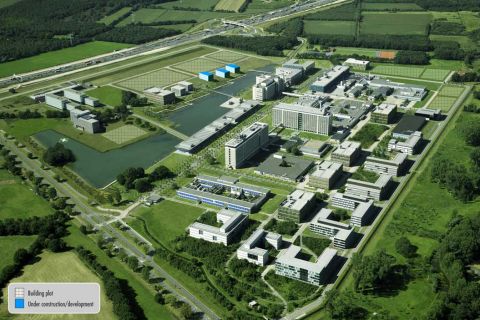 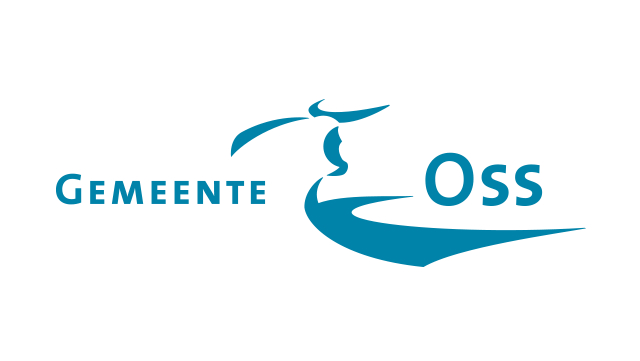