What is real time ?

Topic ERP
Dit artikel delen:
Real-time computing is probably one of the key concepts to consider in 2002. This is presented as something new, an architecture created by CRM and Internet developments, but it isn't. That is not to say that the idea isn't a good one, but it has appeared more than once already, in different guises, it just gets redefined each time.

True real-time is just what it says. Voice communication is a good example; remember just how off-putting it was when older long distance telephone conversations were cursed with delays. Automatic feedback control systems are the focus of real-time in electro- mechanical applications. These need not involve computers at all, all the earlier systems using analogue technology, but today computers are used both in the loop and to process input commands. Application of control theory to the economy is another area that has received a lot of attention from the academics, although with relatively little success in practice. The theory behind closed-loop or feedback control systems is very well known and very applicable to systems such as Hifi amplifiers, speed control and chemical process control. There is a very important lesson to be absorbed here. It is extremely easy to draw a block diagram, to close the loop and then to find that you have built an oscillator! Instability in closed loops is a very real possibility and the designers of such systems are expert at using filters in the loop to guarantee stability. It is not a technology for the amateur; remember the Tacoma Narrows Bridge, which went into oscillation and destroyed itself!
In the IT field the term real-time has been more loosely used than it is in the process field. In the early days data was prepared, validated and then processed, involving a delay (a long one in many cases) between input of data and any related output. The advent of the time- shared minicomputers in the 80's introduced the concept of on-line processing, where the data is directly processed as it is entered; this was also called interactive, and of course, real- time computing. This same approach is adopted in today's transaction processing systems, which again are thought of by many as real-time systems. These are all a far cry from the closed loop concepts of true real-time systems.
A lot of the recent interest in real-time systems has derived from data warehousing systems, where enthusiasts claim that they can detect customer trends as they happen and can make adjustments to stocks and prices immediately. There is some merit in this, but there are also some alarm bells ringing. These people do not have the knowledge of dynamic systems needed to avoid instability.
The idea of a feedback system is wonderful. Data is collected, accumulated in a data warehouse, which is then used to extract information from which knowledge can be derived. This knowledge can be used to feedback into production and logistic systems, closing the loop - and giving rise to the real possibility of exponentially increasing oscillations.
It is important to note why economic systems have not been successfully controlled compared to the superb systems designed for aircraft, hifi systems, chemical plants, cameras, etc. In designing an electronic, electromechanical or process system it is practical to perform measurements on the system without the loop closed. This data is used to model the system mathematically, from which the closed loop system can be designed. The problem with business and economic systems is that it is not possible to run the system open-loop at all and thus it is very much more difficult to design the filters needed for a stable system. In the case of the supply-chain model now being proposed it is impractical to ask anyone to make "open-loop" experiments because the results could be detrimental to normal business.
As a real example of the possible effects of naive use of feedback consider the price and availability of integrated circuit components. A new software release creates a demand for a lot more memory, which exceeds current stocks. Thus the stockists put up prices, while all the fabrication plants increase production, eventually over producing, which causes a market glut and so prices fall, and so on. Not an unstable oscillation, but an objectionable one.
We need to be a lot more careful about employing these new real-time ideas. 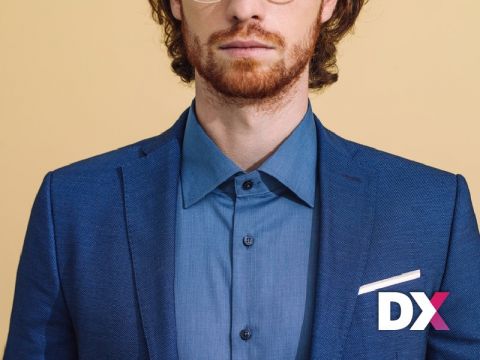 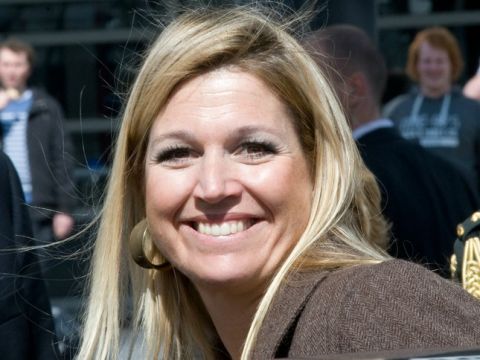 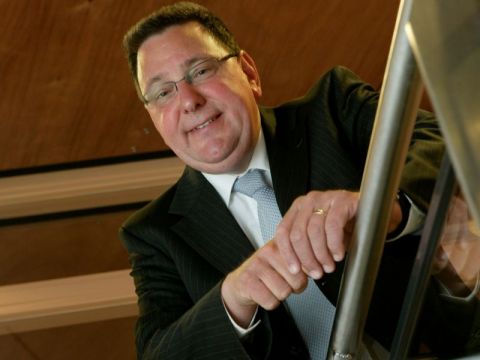 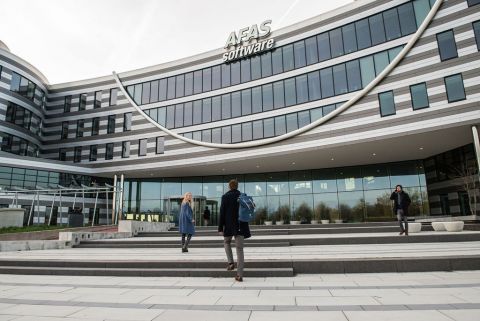 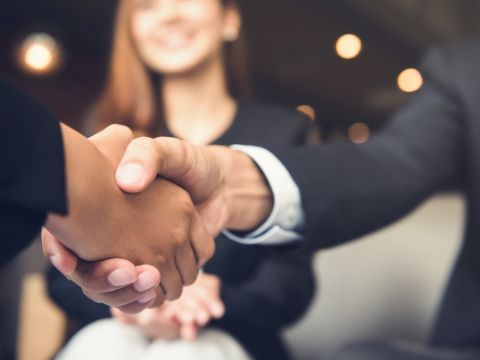 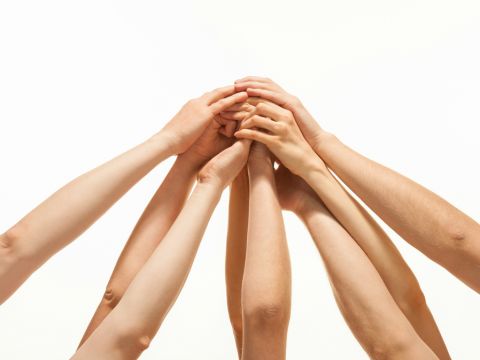