Where does all the money go?

Topic Internet
Dit artikel delen:
I must be getting old. I simply can't come to terms with the amount of money floating around in the IT industry. Even more annoying though is the disgraceful waste of money. It can only be a transient thing brought about by the high public awareness created first by the PC revolution and exaggerated by the advent of the Internet and the Web. These developments catch the public interest and with that the financial opportunists move in.

Over the years I have had a number of dealings with venture capitalists and I am sorry to say that I can't recall one of them who knew anything about the IT industry. It is perhaps a bit strong, but incompetence is the first word that sprang to mind as they drove off in their very expensive cars. Time scales mean nothing to these people. Again without exception, a promise of "we should see this finalised in a month" turns out to be a minimum of six months, which is a disastrously long time to be in limbo in an IT company! And then comes the hangers-on. In order to finalise the contract, some consultancy fees are introduced, but they are small compared to the lawyers' fees. Again in my experience, the lawyers can take (and charge for) ten days work when it could all be done by any competent person in a day. The problem is that the lawyers et al have no one to answer to. The company looking for investment is almost by definition, desperate for capital (or they wouldn't be so stupid as to get involved with financial sharks in the first place), and so they can't tell these people to get lost. No one would put up with this level of arrogance in any normal financial transaction; if someone messed me around when buying a new PC, then I would go elsewhere! People looking for investment haven't the time to look elsewhere.
My personal experiences have been with moderate levels of investment, but my mind boggles at the scale of financing of some of these Internet related companies. I couldn't help noticing the results of i2 Technologies, a leading supplier of e-commerce application software (supply chain and market place products). They have announced sales for 2000 of $1.1 billion! This only shows just how serious the e-commerce business is and why system and services companies, e.g. IBM, love them. But if this vast sales figure was a surprise it was nothing compared to the "profitability", a LOSS of $1.75 billion! Last financial year, 1999, they made a profit of $24 million, what I wonder went wrong?
It is important to try and assess the impact of this situation on the professional IT industry, because it is going to have some nasty repercussions. Few professional IT people are surprised that the dot.com companies are in a mess. It was bad enough having PC GUI front-ends glorified at the expense of robust business systems (pretty front-ends, which appealed to the end-user, but with logical chaos behind), which lead to huge waste of resources on thick client applications. But even with the industry aware of the difficulties of moving to thin client development for conventional systems, the naive backed the Web enabled concept, with no acknowledgement of the technical problems involved. But while Lastminute.com and the others predicably fell by the wayside, i2 Technologies is a different story. They are a technical company, in a way the Internet equivalent of ERP package vendors such as SAP, etc. The failure of a dot.com company has no impact on the user community, because there will be an alternative, although they do have an impact on the IT industry because they are soaking up, and wasting, venture capital, which means that there is less for more deserving causes. But the failure of a company such as i2 Technologies (please note that there is no suggestion of this happening at the moment) would be major. When an application package vendor gets into financial trouble, then on-going development and support are the first to suffer. It is not quite so bad when a supplier of development or management tools has problems, but that is still a major headache.
So far it is the dot.com retailers who are suffering, but with figures like a $1.75 billion loss floating around it will not be long before problems crop up which impact directly on the professional IT community. I for one am very worried by the lack of investment in core IT products. 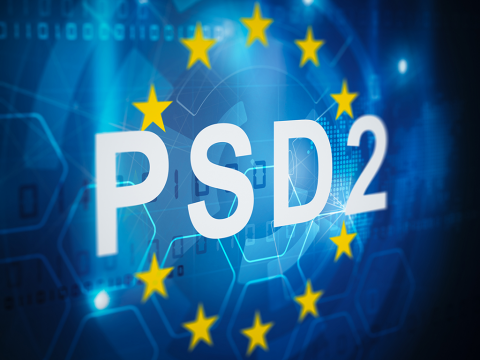 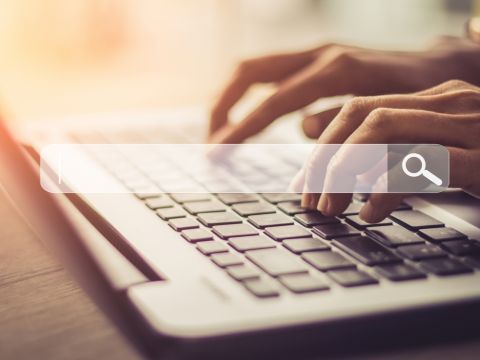 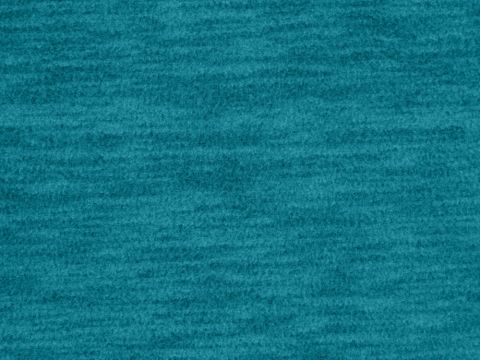 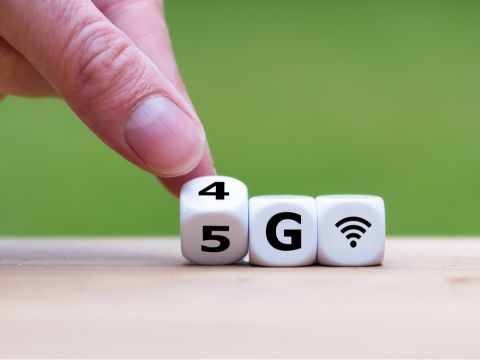 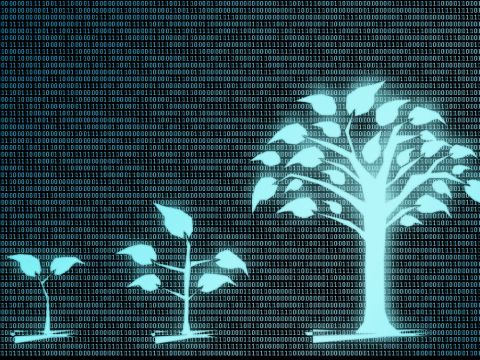 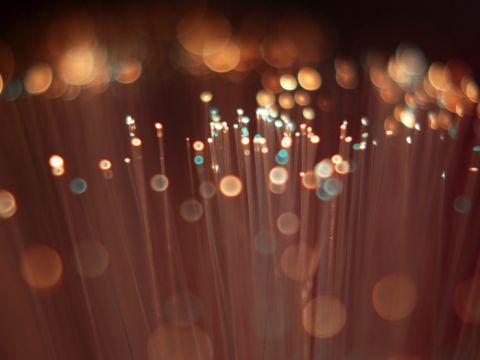